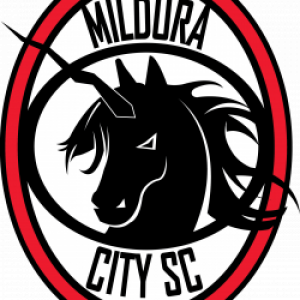 Over the years Mildura City has consistently performed well across all age levels and is extremely proud of its sub junior and junior development squads which boast great numbers throughout all age groups. In 2007 the club established a Women’s team for the first time – grabbing their first premiership in 2008, while Senior Premierships have been recorded in 1977, 1979, 1989, 1993, 1996 & 2007.